After being announced as part of the 2020 SXSW Film Festival lineup, Apple today revealed that “Home” will debut globally April 17, exclusively on Apple TV+.

“Home” is a new documentary series that offers viewers a never-before-seen look inside the world’s most innovative homes. Each episode in the nine-episode first season unveils the boundary-pushing imagination of the visionaries who dared to dream and build them.

The new series will premiere globally on Apple TV+, a new home for the world’s most creative storytellers. Apple TV+ is available on the Apple TV app on iPhone, iPad, Apple TV, iPod touch, Mac, select Samsung smart TVs, Amazon Fire TV and Roku devices, as well as at tv.apple.com, for $4.99 per month with a seven-day free trial.1 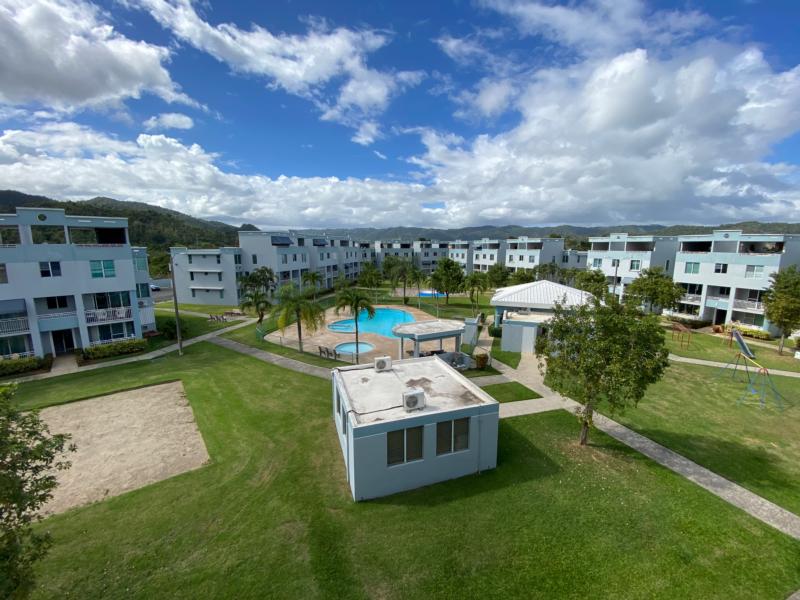