U.S. Energy Department to give Idaho National Lab initial $820,000 to explore use of advanced reactors.

SAN JUAN — The U.S. Department of Energy approved funding for initial work on a feasibility study into whether advanced nuclear reactors could be a solution to the island’s power problems.

The project team, led by the nonprofit Nuclear Alternative Project (NAP) from the Idaho National Laboratory and composed primarily of lawyers and consultants, has been slated to receive $820,000 toward the first phase of the study—less than what the group requested, but sufficient to work with, Jesabel Rivera, the nonprofit’s community impact and engagement consultant told the Morning Consult, a firm that conducts survey research for media such as the New York Times, Bloomberg and Politico.

The NAP team will begin exploring the market conditions for nuclear power and gauge public sentiment toward nuclear technologies on the island, and has a little over two and a half months to complete work on the first of two anticipated study phases.

“This was supposed to be a nine-month project, and we thought that we were already tight,” Rivera said about having to deliver a final report to DOE by Dec. 18, according to a milestone table from the Idaho National Laboratory.

Nuclear advocates argue that the safety and security features and miniaturization of small modular reactors or microreactors could benefit the island, including its military installations.

“It’s our intent to showcase our advanced nuclear as an alternative energy option for Puerto Rico,” Donald Hoffman told Morning Consult. He is on the project team and is president and chief executive of Excel Services Corp. Last year, he co-led a delegation with NAP of nuclear executives to meet with Puerto Rican officials and others. Excel, he said, has performed this kind of feasibility assessment for 14 countries.

In addition to assessing Puerto Rico’s energy and resilience needs, NAP and the rest of the project participants will study potential local applications of small modular reactors and microreactors, the island’s legal and regulatory background and how such a project would be financed.

The first phase of the study will inform the final piece of the study next year, which Rivera said would explore further specifics related to site characteristics and the management and logistics of a nuclear project on the island.

Advanced nuclear reactors could be a long-term solution to meet Puerto Rico’s needs as an island, which poses unique issues of suitability, durability and grid size, said Paul Murphy, managing director of Murphy Energy & Infrastructure Consulting LLC, who is part of the project team and sits on NAP’s advisory board.

“Windmills and solar panels don’t do well in hurricanes,” Murphy said. “Nuclear plants actually do.” For a territory with a vital tourism sector, blanketing the island with wind and solar is untenable, he said, adding that nuclear energy could help reduce Puerto Rico’s dependence on fossil fuels.

The Energy Department’s Office of Nuclear Energy has made clear its support for the eventual deployment of U.S. small modular reactors or microreactors in the coming years. Energy Secretary Rick Perry in September 2017 floated the possible benefits of having small modular reactors to transport to a place like Puerto Rico.

The study is also intended to respond to a partial report from Puerto Rico’s House Government Commission on a House resolution related to exploring whether the island needs nuclear power.

Morning Consult also said that, according to the feasibility study project proposal, the Puerto Rico Electric Power Authority has told lawmakers it would prefer the island not become a testing ground, while the Puerto Rico Energy Bureau also raised concerns over nuclear waste. 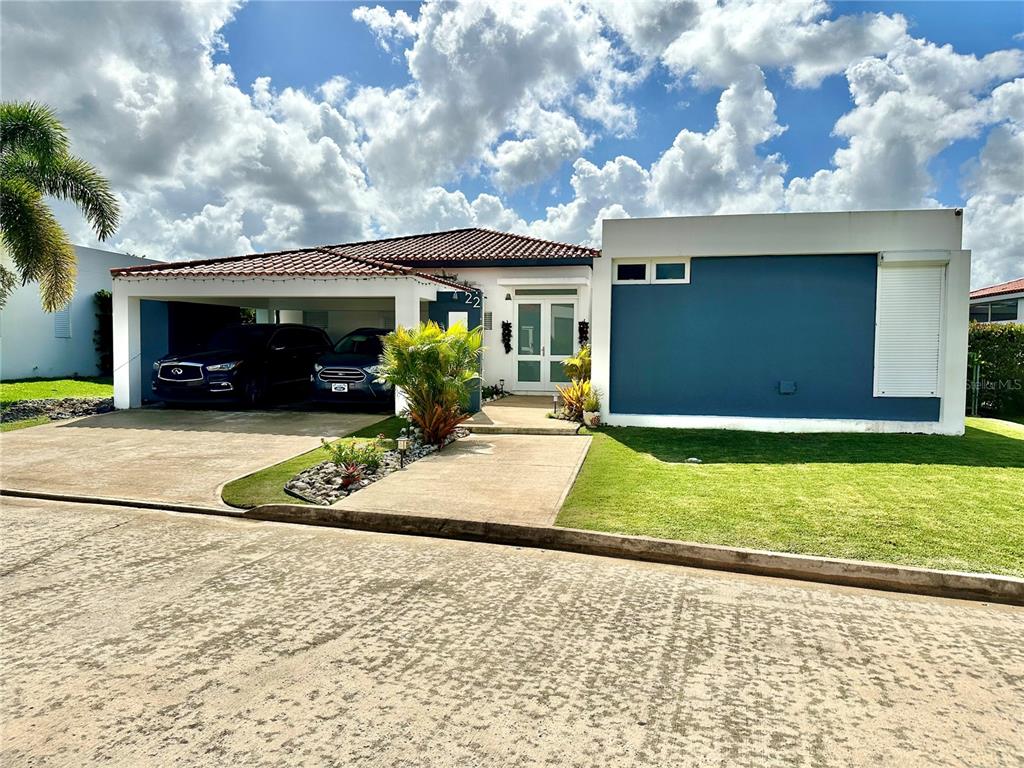